Ha’ena: What You Need to Know 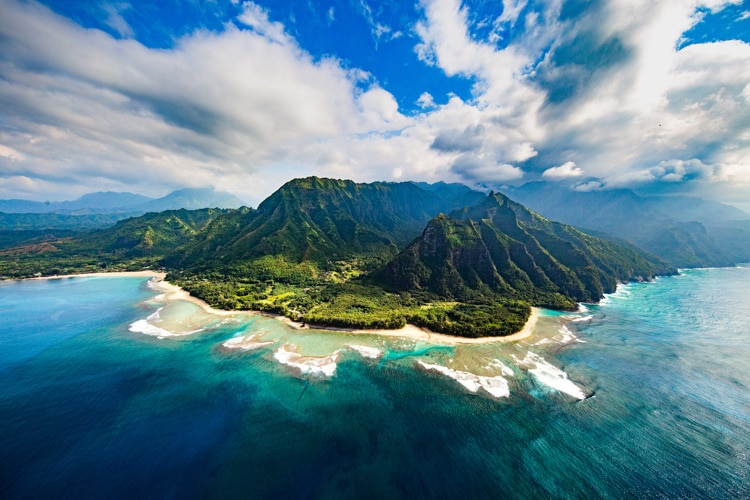 Posted at 13:43h in Visiting Kauai by Coreen Sarabia

In 2018, between April 14 and 15th, a record 49.69 inches of rain fell in the Waipa area on the north shore of Kauai. The National Weather Service officially announced that this rainfall now stands as the record 24 hours precipitation for the United States.  The catastrophic flooding closed schools and caused millions of dollars of damage to roads, homes and infrastructure on Kauai.  The road from Hanalei to Ke’e Beach was washed out in several areas and has been under repair for over a year.  On June 17, 2019, the road was re-opened and with it came new rules governing entry and use of this secluded area on the Garden Island.

The following links are provided to provide information on what happened and what you need to know now if you plan to travel in the area.

What happened that weekend in April 2018

Re-opening of the road to Ha’ena

Kauai Shuttle – how to get there

Aloha Pledge – Code of Conduct for Visitors to Ha’ena