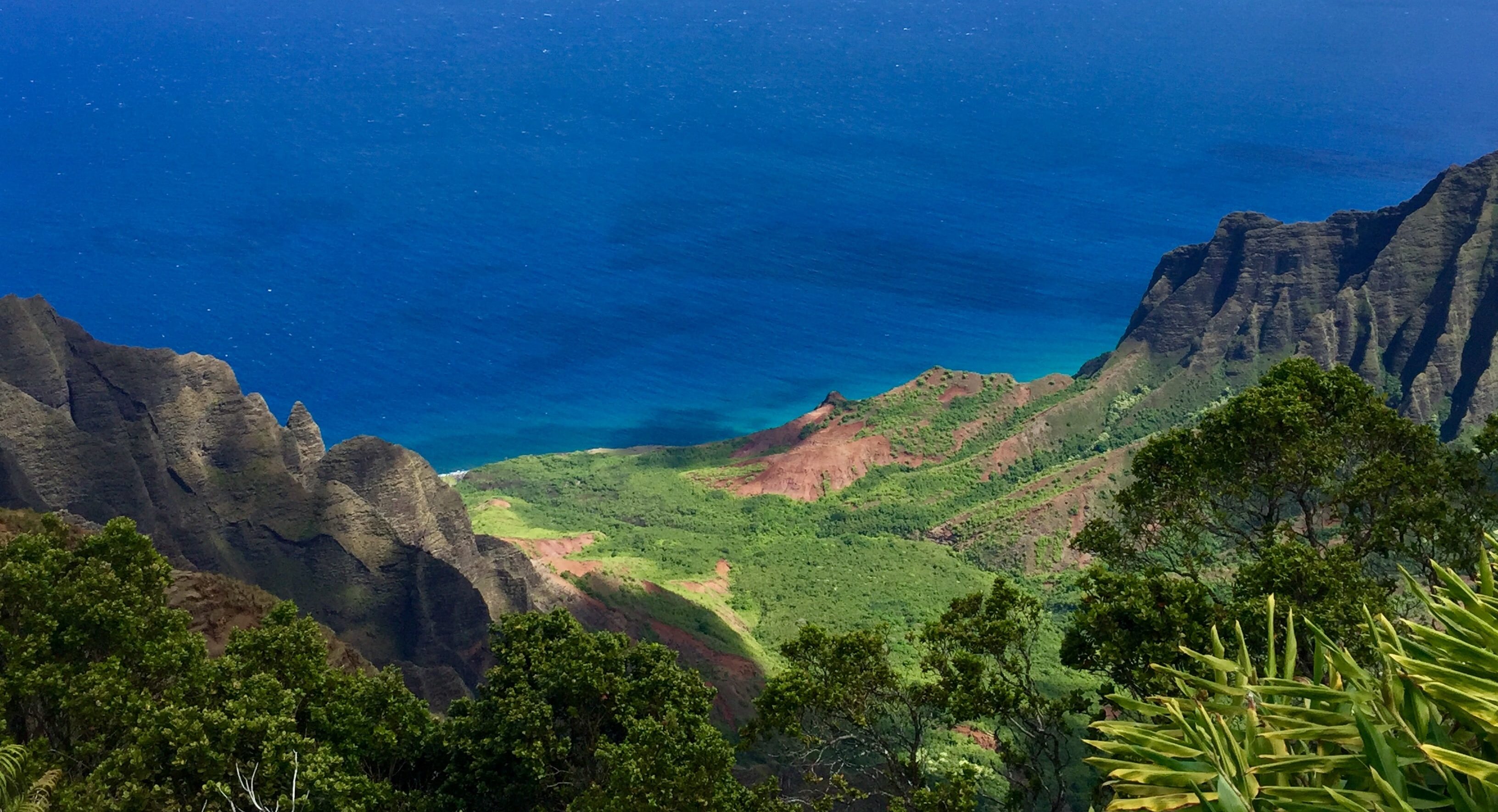 Posted at 14:43h in Kauai Market Report by Coreen Sarabia

It all started when I was chatting with a friend who told me that a home inspector she knows had mentioned doing “a bunch of sight-unseen” home inspections for buyers. Anyone who follows the news knows that travel to Kauai, and all of the Hawaiian Islands, is subject to a 14-day quarantine. Since the whole point of the quarantine is to discourage visitors to the island during the pandemic, buying sight-unseen makes some sense.  An informal survey of home inspectors on the island showed that as many as 40% of the inspections were for sight-unseen buyers.

This had me wondering just how many people are buying real estate on Kauai without having seen it?

Surely most of them had at least visited the island, right? Or were these folks who had never been to Kauai–Mainlanders who were at home, going stir-crazy under lockdown, surfing the net and seeing both beautiful homes and low COVID rates on Kauai, and deciding the time was right to buy property there.

Time to do some research!  I have some experience in this realm, having written the market reports for the Kauai Real Estate magazine from 1990 to 2004. While research is time consuming and tedious work, the end result is usually interesting. I wrote about the market after Hurricane Iniki in 1992 and then after another event on the same date a few years later,  9/11/2001 in New York City. Both episodes had a sudden and dramatic  effect on the local real estate market. After New York’s 9/11, real estate went dormant for a few months on Kauai, but by January the light switch flipped and buyers were jumping back into the market. Kauai rebounded after both Iniki and 9/11, though, at the time, no one could predict what would happen or how long a recovery would take.

Fast forward to 2020. Now we have a crisis far beyond a localized island hardship like Iniki or a mainland disaster like 9/11. COVID-19 is a health, safety, and economic crisis on a global scale.

For the first time in my 36 years of doing real estate, our industry was deemed “non-essential” by the government as part of the agenda to control the coronavirus from spreading. The “stay at home order” had us hunkered down at home, only allowed to leave for essential needs. Real estate business as usual came to a halt. Kauai’s Mayor Kawakami took unprecedented action at the start of the pandemic, imposing far tighter restrictions than the mayors of other Hawaiian Islands. His Emergency Rule #2 went into effect on March 20, establishing a curfew from 9:00pm to 5:00am for 44 days, effectively preventing accidents or events that would have pulled away medical/police/emergency services that were on stand-by for potential COVID cases. This early response may not have been understood by some residents, however, I believe it demonstrated how serious the county took the matter.

Now, nearly 6 months into pandemic life, Oahu, Maui and Hawaii are still reporting daily new cases.  Due to recent double-digit cases, Oahu had to implement a second stay at home order while Kauai has been able to maintain extended periods with zero active cases.

The shut down order in March resulted in a slow down of activity for the months of April, May and June. During this time, 26 homes went under contract and closed. Of those 26, five homes sold to non-Kauai tax bill addresses. There were 33 condominiums that went under contract during that same time, 26 selling to off-island buyers. Sixty-five per cent of the condo sales were at  Kauai Beach Resort, where all but two were purchased by a mainland buyer. One buyer from Idaho purchased 11 of these converted hotel rooms during April through June. Data shows that the Buyer put the first unit under contract in February and continued to purchase 10 more units, acquiring these condos for prices between $111,000 and $215,000.

Closings of homes picked up during the months of  July and August with a total of 83 recordings. Approximately 41% of these buyers have off-island tax bill addresses, with 56% of them from California and Washington.

There were a total of 37 sales

6 went into escrow in April

9 went into escrow in May

18 went into escrow in June

3 went into escrow in July

There were a total of 46 sales

1 went into escrow in April

3 went into escrow in May

16 went into escrow in June

18 went into escrow in July

5 went into escrow in August

Approximately 48% of the agents responded to the following questions:

There were 45 Condo sales during the same months, with 53% non-Kauai buyers with half of them from California or Idaho.

There were a total of 26 sale

3 were in escrow prior to April

3 went into escrow in April

7 went into escrow in May

12 went into escrow in June

1 went into escrow in July

There were a total of 19 sales

1 was in escrow prior to April

Zero went into escrow in April

2 went into escrow in May

6 went into escrow in June

8 went into escrow in July

Approximately  52% of the agents responded to the following questions:

As I write this today, September 22, 2020, here are the stats on properties currently under contract:

80% of these went under contract in August and September

63 Condos are in Escrow

79% of these went under contract in August and September

This report covers information until the end of August. Much has happened since then. The west coast has been ablaze with fires, the governor announced last week that Hawaii will be open to transpacific travel, RBG passed away, and the elections are around the corner. I am looking forward to seeing what the data shows at the end of September. Then I will be able to provide a full 3rdquarter report for this historic year.  Stay tuned and if you have any feedback, I would love to hear it.